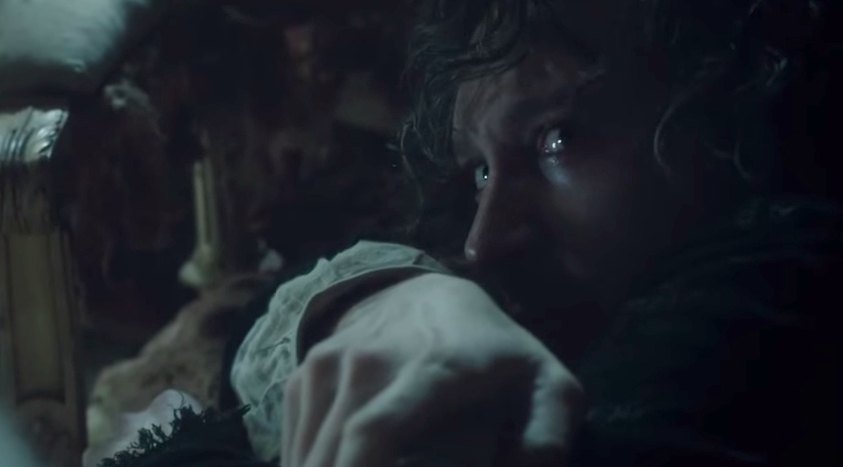 Strange had taken a rifle butt to the head at about the same time that the soldier next to him had had his throat unceremoniously cut. So he did not have to see the blood pour out of the man, since for a brief moment there was only darkness, and then he was blinking dizzily at the ground, very certain that he was about to vomit, which he did a moment later, though it did not make him feel less ill. He was not very good at being injured, he hazily thought.

Prompt:  Give me some good ol non-con. make it DEVASTATING and HORRIBLE in the best way possible. any male character will do honestly. (+ an entire comment chain of prompting).

Summary: Strange is captured and raped by the French; Grant takes care of him afterwards.