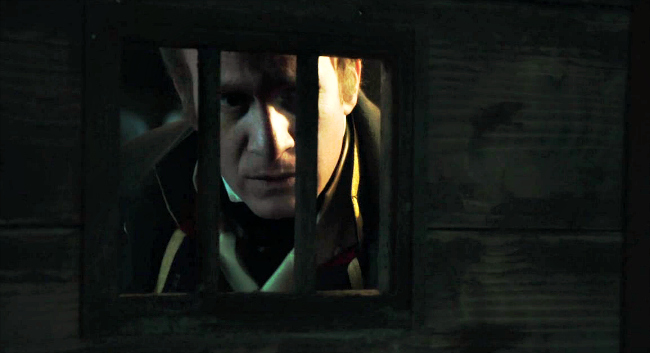 Despite his deeply felt remorse over the loss of Jonathan Strange’s wife, Major Grant’s patience for the man was wearing thin. He didn’t wish to hear another word about the supposed magical advantages that might be acquired through induced madness, though Strange had been ranting on the subject for the entire duration of the carriage ride. In his wild-eyed fervor — with his hair as unkempt as Grant had ever seen it, his unshaven face, and his sunken eyes betraying his definite lack of adequate sleep — Grant suspected that the man was already nearer to his goal than he understood.

One thought on “Grant/Strange – canon divergence”