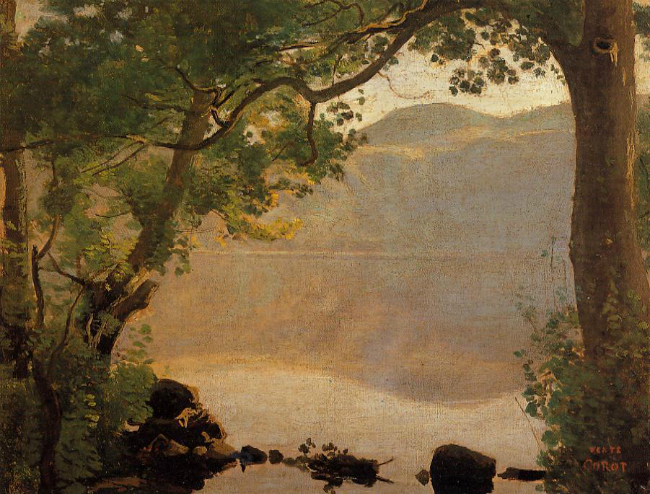 Major Grant had been under the impression that when the position of Lieutenant Colonel became available, it would naturally fall to him to step into the role. He was a hard worker, well behaved, and he rarely complained (and there were a very great number of things he considered worth complaining about) – he was certainly a good candidate. Granted, he had made a few mistakes, but hadn’t they all? Even Wellington was not the faultless pearl amongst oyster shells the men made him out to be in their letters home. Grant’s experience with war had shaped him into an impeccable soldier, the kind who could spot an enemy at two-hundred yards and survive poor conditions for days without needing anything more than bread, potatoes and water.

Prompt: Grant/ De Lancey: Skinny dipping.  Maybe they are hot and tired and dirty after a battle and they come across a stream with a deep pool or a waterfall in the woods and strip off and jump in.  Maybe one of them is slightly hurt and the other starts off being all careful and gentle but then they just get carried away.  Or something.  Whatever, just make them do it in the water.

Read it on Archive of Our Own