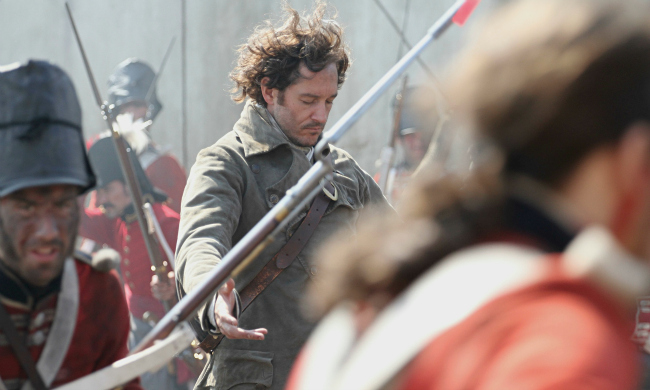 Strange flinched as the gunfire started up again, closer this time. He had managed to suppress that reflex over the last few months but with Jeremy’s death still so raw in his mind and this battle going on for the best part of ten hours, his nerves were beginning to fray. They were vastly outnumbered and had almost been surrounded by the enemy on a number of occasions. It was enough to make any man lose some measure of self control.

Well, he thought, maybe not quite any man.

Prompt: I’m looking for a fic where Strange sees Grant doing what soldiers are ultimately trained to do: kill. It can be during a battle, in a smaller engagement when he is accompanying Merlin on reconnaissance, or under whatever circumstances way the author likes. A shot from a rifle, close combat with a knife or fists, a sword, whatever, but I’d love a practical, tough Grant, and a thoughtful reaction to events from Strange. A bit of h/c would also be nice! Any takers?