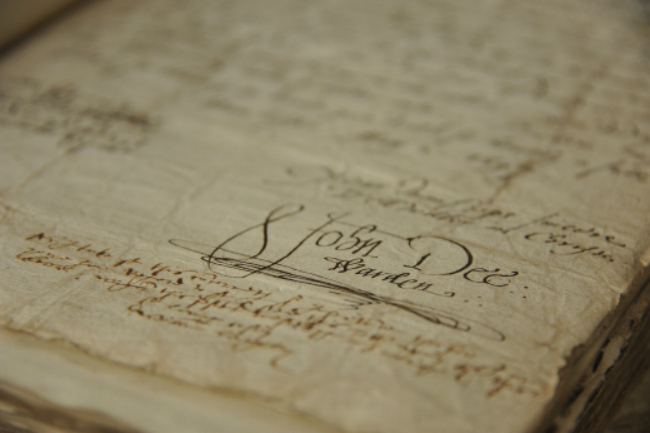 Jonathan Strange was delighted to receive the news that he’d be leaving for the Peninsula, and did not for a moment think about the writing on the small of his back.

Such writings on one’s body were a common and natural thing among English men and women, but were considered of such a personal and intimate nature that, naturally, they were never to be talked about.

In truth a long time had passed since Jonathan, together with his little cousins Margaret, Maria and Georgiana, had enquired about the existence of a place called “Lisbon”, back in the house in Charlotte-square; and he had no longer thought about it from the moment he first laid eyes on Arabella Woodhope.

Title: A Most Ancient Kind of Magic

Summary: Jonathan Strange arrives in Portugal and is the cause of some queer happenings.

Author’s Notes: Literally nobody asked for this.  Still, I hope you’ll enjoy